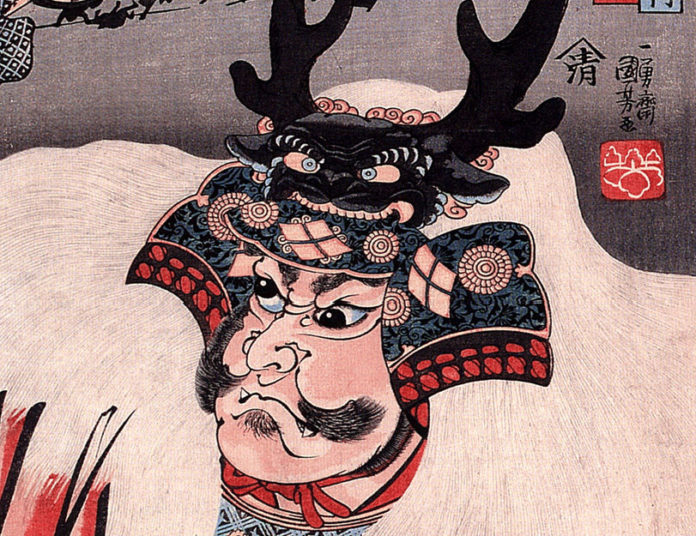 The Pride of Kōfu awaits your discovery!

As the exceptional well-known daimyō (feudal Lord) and one of the greatest samurai leaders of Japan, Takeda Shingen used to struggle hard to control Kai province (Yamanashi prefecture in present) and a mountainous region west of the Kantō Plain strategically back in the 16th century. He was born into the powerful military Takeda clan with his original name Takeda Harunobu and known as Tiger of Kai.

A bloodless revolution took place when his father, Takeda Nobutora announced his second son, Takeda Nobushige as the heir. He rebelled by sending his father to Suruga Province (the southern border of Kai) for retirement, to be kept in custody under the scrutiny of the Imagawa clan which led by his son-in-law Imagawa Yoshimoto (the daimyō of Suruga). Through this move, he successfully positioned himself in control of the clan.

He began to diversify his family’s domains northward into Shinano province (presently Nagano prefecture) and into other lands near to Kai. His military pre-eminence was undisputed and he commenced his expansionist policies in the Battle of Sezawa, the blockade of Uehara, Kuwabara and Fukuyo, Battles of Ankokuji, Odaihara, Shiojiritoge and the legendary series of Battles of Kawanakajima against Uesugi Kenshin.

The battles with the fearsome warrior Uesugi Kenshin are not only famed amongst the Japanese but are also much celebrated in Japanese dramas and traditional folktales. One of the famous movies about Takeda Shingen’s life is the film Kagemusha “The Shadow Warrior” which was directed by Kurosawa Akira and released in 1980. 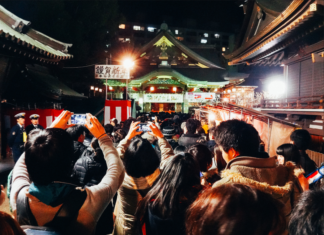 unlockjapan - 09/12/2017
A new year in Japan begins with an event called "Hatsumode" which is the first Shinto shrine or temple visit of the new year.... 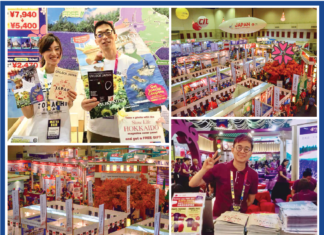