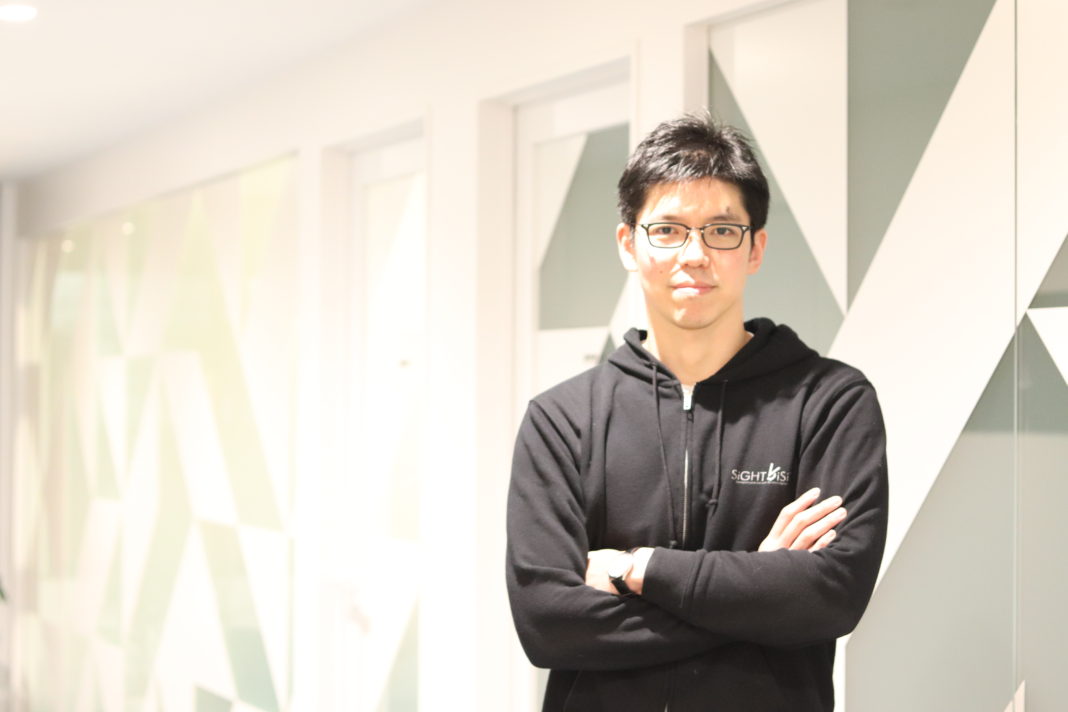 How would you describe your company including strengths and features?

Originally, we started a law-related qualification service at the end of 2013 and we have been able to scale well. In the future, we want to grow it into a service that is known by those who studied law and become an infrastructure within the law category.

We started NINJA SIGN service last year, because I wanted to help people live and work after they get into the legal world.

The act of signing a contract, no matter how small the company, is necessary. We started the service because we felt that we needed a service that enables electronic contract more efficient, in terms of adding value to a broad and omnipresent company.

While our company has been using electronic contract tool since 2015, we are confident that this tool would be common. We started in February 2019 to get the right timing, as the market started to accept this practice in 2019.

Please tell us about the strength of NINJA SIGN.

The strength of NINJA SIGN is that it provides a one-stop contracting service that covers the entire process from pre-contract to post-contract.

This product reflects the frustrations and improvements I’ve felt in my long history of using electronic contracting tools. In fact, even if you can only sign contracts electronically, your business efficiency won’t increase that much.

First, it will be coordinated by a Japanese and then we plan to train local stuff as customization and unique development for each country is necessary. After that, we will target on Japanese companies that operates in the region and eventually, expanding our target to local companies.

What is your opinion on hiring a non-Japanese in your company?

We hired two non-Japanese engineers, one is from Malaysia and the other one is from German.

In the beginning, the Malaysian employee introduced himself to us and we hired him. He has been with us since our inception. Non-Japanese staff who is working in our company has a sufficient Japanese Language skill to work well, so there is no major problem for our Japanese local staff to communicate with them.

In addition, we have introduced a work-at-home and flexi-time system. This may be an advantage for them. However, there are some misunderstandings about Japanese customs, such as morning meetings.

Because of this, we are particularly thorough in sharing common sense and assumptions. We will try to communicate politely to everyone; Japanese and non-Japanese.

What type of talent would you like to hire in the future?

We want to hire people who can speak either in Japanese or English, and we are open to everyone; Japanese or non-Japanese.

This is because when we visited Vietnam to inspect the offshore business in the past, we had the impression that it would be too much work for the bridge engineers. The high-level engineers could speak both English and Japanese, but there are many mid-level and below who are not able to speak both language.

Any messages for people who wants to work in Japan?

There is a shortage of IT Engineers in Japan, and there are many opportunities for talented engineers of all nationalities to play an active role in this industry. We hope you can will broaden your dream and come here. 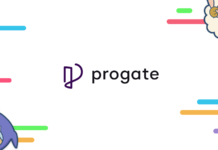 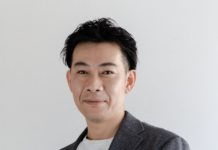 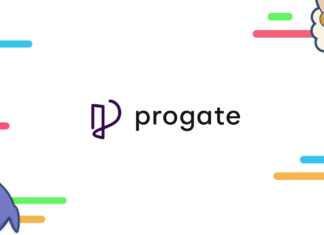 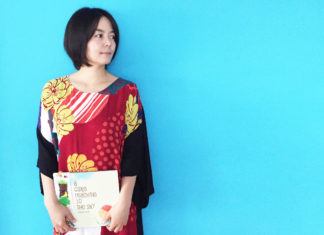 unlockjapan - 01/09/2018
Japanese Writer, Designer & Baker in Malaysia Please tell us about your work. I design, illustrate, and bake if there is a request, but mainly I...
link rel="stylesheet" href="https://use.typekit.net/cxt8und.css"