Home Lifestyle What Is Japanese Cuisine? 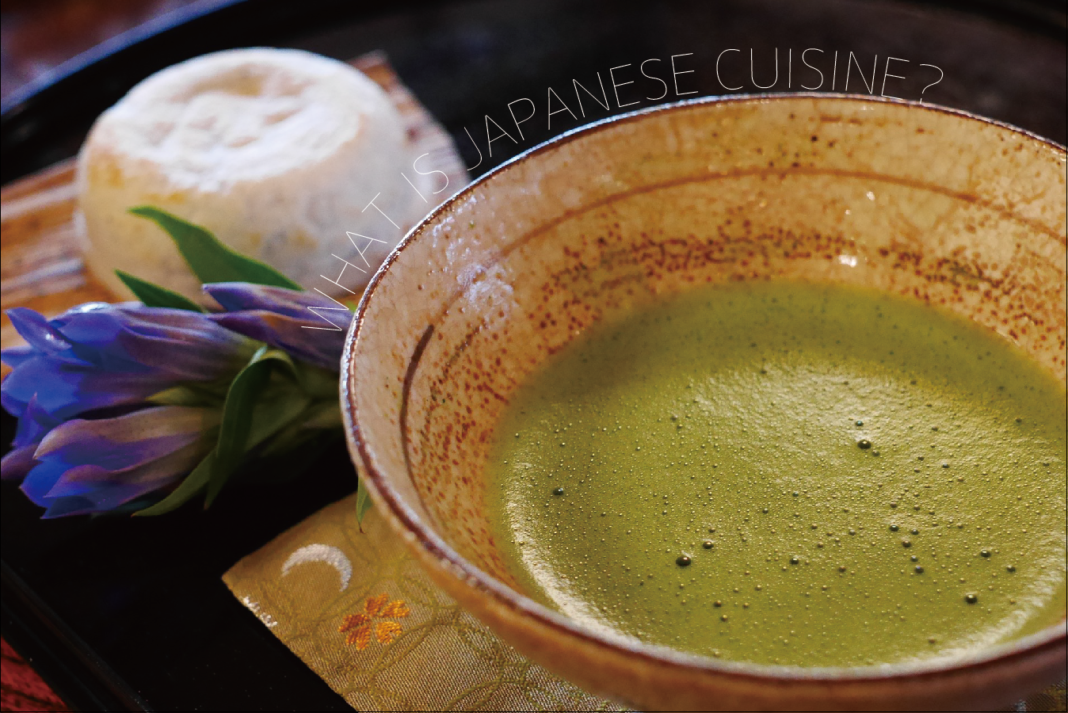 If you have never been to Japan before but have an interest in visiting the country, then you may have heard that savoring the multitudes of its delicacies is one of the best way to experience the country. There may be some who insist that travelling and sightseeing is the best way to experience the real Japan, however allow me to take you on a Japanese Food Culture excursion to encourage you to visit Japan.

It should always be mentioned as a preface, that the backbone of any traditional Japanese cuisine is bounded by the revolving seasons, a concept known as Shun. The varieties, dimensions and depths of its cuisines are an allegory of the shifting seasons and are meant to capture and encapsulate the benign yet distinct transitions and its nuanced meanings, as well as a way to celebrate and usher it in when it finally emerges.

A common traditional Japanese meal would include a serving of Gohan, their iconic staple, sticky short-grained rice, a bowl of delicious Miso Shiru, a soya bean-concocted soup accompanied with Tsukemono, pickled vegetables and paired with fish or a meat dish.
After years of advancement, experimentation and global-intermingling, Japan is today flushed with modern haute cuisine eateries known as Kaiseki Ryori. Amazingly, Japan is home to a collection of famed Michelin-starred restaurants, in fact the most in the world.

It first dislodged France from that honour in 2011, and have maintained that title ever since. Unsurprisingly, it also hosts the best bakeries and pastry-making, surpassing France again. However it’s not all fancy, gourmet meals that gets the updated treatment, taking cue from ¥100 thrift shops, there are food eateries known as ¥100 Kaiten Zushi, also known as ‘conveyor belt sushi’. A food-forward, progressive society like Japan, undoubtedly loves its food, in every way.

While some classic Japanese ingredients continue to intrigue and dazzle, some dishes may raise an eyebrow. Take for example, Basashi – a Sashimi-style serving of raw horse meat. And while we are all accustomed to eating roe, essentially fish eggs, some Japanese swear by the custardy taste of Shirako, which is fish sperm. Then there is the controversial ubiquity of consuming whale meat, which even appears as a common menu item in school lunches. Other unusual delicacies include Shirauo no Odorigui, also known as dancing ice fish. These tiny, transparent fish are literally eaten whole and alive, sometimes dipped in soy sauce, with people saying that it feels like the fish are dancing in their mouth and stomach.

At the heart of Japanese food culture remains the aged-old food events such as Sado, a Japanese tea ceremony which follows a strict code of rules and ethics, from the preparation of the tea to even eating mannerisms and conduct at the table. Tea ceremonies like this are steeped in tradition and has its roots from Buddhism and Chinese cultural influences.
In brief, Japan is a truly an exciting destination, with a fascinating culture, beautiful landscape and an exotic to say the least cuisine. However, what’s written here doesn’t bring this nation justice as there is so much more to experience and taste in Japan. So start planning your trip soon! 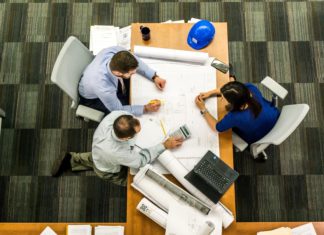 unlockjapan - 20/04/2018
Foreign Workers in Japan at 1.28 Million, Highest Ever Figure According to the statistics released by the Ministry of Health, Labour and Welfare as of...

“WASHOKU” Key to A Healthy Lifestyle

unlockjapan - 01/09/2017
Speaking of Japanese cuisine, you will never avoid from having such extremely healthy ways of preparation in which most of the food is always...
link rel="stylesheet" href="https://use.typekit.net/cxt8und.css"