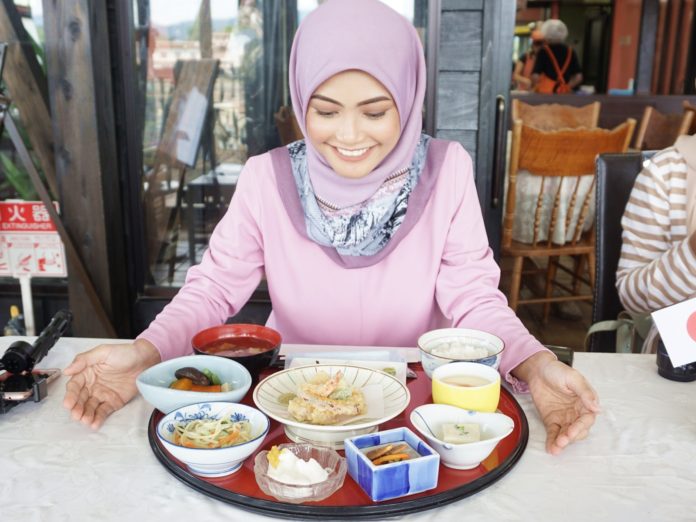 If asked about Halal food in Japan twenty years ago, not many would be familiar with the practice as many Japanese dishes contained pork, and the Japanese are avid drinkers of alcohol. However in the age of the internet and decreasing global boundaries, the Japanese have taken to the idea of Halal food. This is due to the increasing number of visitors from Muslim countries and of late the Japanese have seen this increase as a boost to their economy and have even ventured into a new term called Halal tourism. Halal is an Arabic word that defines the permissibility of the food.

If involving meat or poultry, the animal has to be slaughtered according to Muslim rites and this is already common in most non-Muslim countries where the person who does the slaughtering is a Muslim and is certified in the skills. Seafood is not an issue and so is fish from rivers and lakes. The most obvious and well known avoidance is pork and all manners of dish that include its meat and bones. This is a major drawback as most Japanese dishes have a derivative of pork and it takes some degree of adjusting for the preparer of the dish. Aside from this the handling and preparation must be pork free as well. Alcohol in drinks, sauces or involved in the cooking process is also prohibited.

Having the guidelines laid out, restaurants in Japan have followed suit and adapted to the practices of cooking halal food. There are a few adjustments needed such as obtaining halal certified meat and poultry, substituting pork with other meats and removing any alcohol from a dish that normally requires it. There are no issues regarding Sushi and Sashimi and can be eaten as how it is normally prepared.

Japan has moved a step ahead and established the Japan Halal Association which has a website of containing relevant information and showcasing Halal certified companies and products. With this, traders or tourists have access to information of all things halal in the region. Japan will be the host of two huge upcoming sporting events, the Rugby World Cup and the Olympic games. Having halal certified food will certainly boost tourism and encourage more Muslims to visit the country.

Makeup products YOU NEED in your purse from CANMAKE!

A Taste of Hokkaido

unlockjapan - 07/09/2017
From the great land of Hokkaido comes ROYCE’ chocolates. At ROYCE’, we create chocolate rich in aromas, flavours and textures which appeal to all... 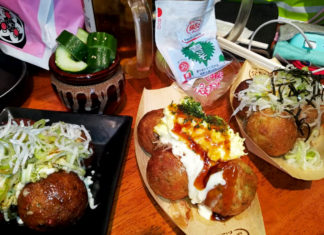 unlockjapan - 03/09/2019
For Takoyaki Lovers Any traveler seeking some good grub on the streets of Japan would be familiar...
link rel="stylesheet" href="https://use.typekit.net/cxt8und.css"