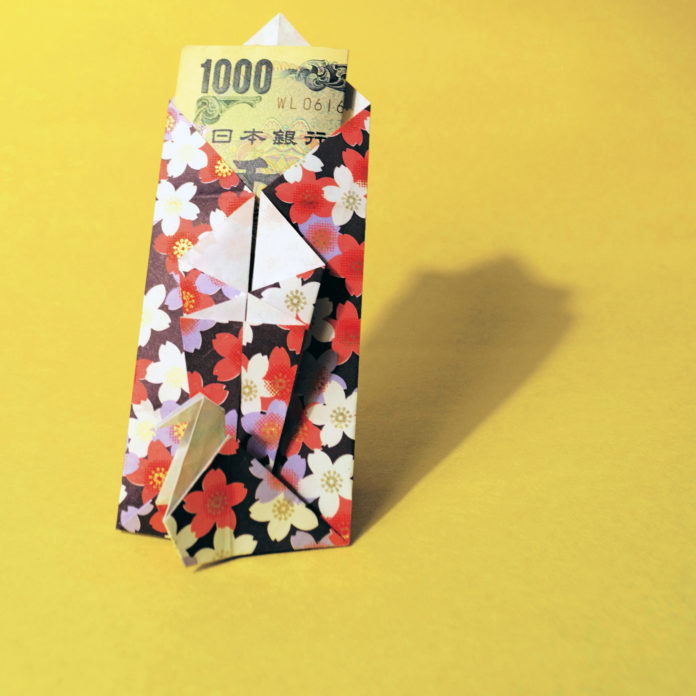 The traditional custom of giving money to children, called Otoshidama, on the New Year’s day has been practiced for centuries in the Japanese society. Back in the olden days, people offered kagami-mochi (round rice cakes) to the spirit of the New Year God (Toushi-kamisama) in hope that they will be blessed with power. The kagami-mochi were then shared amongst the worshippers at the shrine. Although Otoshidama was originally in the form of these rice cakes, it was slowly replaced by money during the Edo period. Otoshidama will be given on the first three days of the New Year. However, the children are still able to receive their Otoshidama after that, if they were unable to meet up with their parents during that period of time.

The etiquette of Otoshidama is centered on politeness and gratitude when one receives the monetary gift, and these mannerisms are imbued during the early years of one’s childhood. The elder family members such parents, grandparents, uncles, aunts, relatives, friends as well as neighbors are responsible for the preparation of the money which is wrapped in small envelopes called pochibukuro or otoshidama bukuro. Normally, a child will receive Otoshidama from at least 5 to 6 people, depending on the household and number of family members. The amount of money received are based on the child’s age. Children in elementary to junior high school will obtain around 2,000 – 5,000 yen per envelope whereas those entering adulthood (senior high school to college or university) will be given approximately 10,000 yen per envelope. The money is usually spent on the stuff they have long yearned for, or kept for savings. Babies and toddlers are given cute toys than money.

There are so many wonderful designs of the pochibukuro or otoshidama bukuro, and children are always attracted to the kawaii (cute) designs featured on the small-sized envelopes. With 2018, Year of Inu (Dog), approaching soon, it is unsurprising that money packets with kawaii dog cartoons or illustrations will be in popular demand.

The Most Significant Summer Events 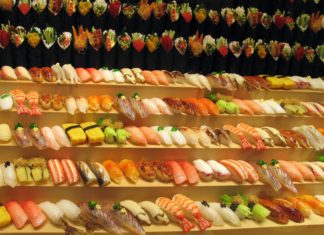 unlockjapan - 20/09/2017
Among the most distinct features when you go to a restaurant in Japan is the display at the entrance which showcasing the dishes and... 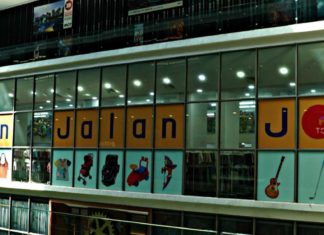 unlockjapan - 23/04/2019
Looking for a place to shop your clothes under a strict budget? “Jalan Jalan Japan”, a thrift store shopping concept in...
link rel="stylesheet" href="https://use.typekit.net/cxt8und.css"