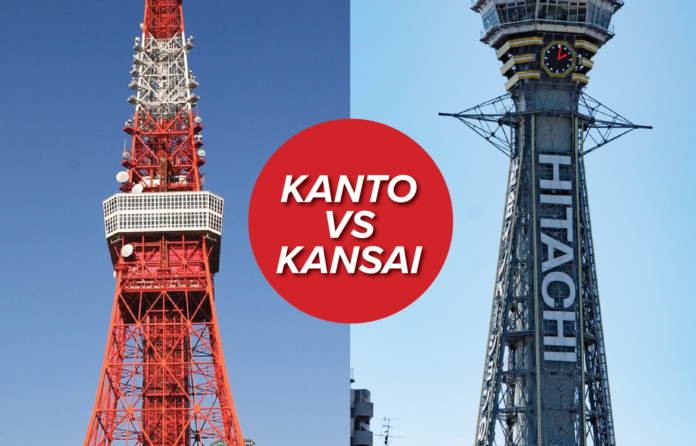 Think of cities in Japan, and the two biggest cities come to mind – Tokyo and Osaka. Do you know that there are major differences between the two?

If you have been to both Tokyo and Osaka, you might have noticed a slight difference between the two places when it comes to the escalator. In fact, there is an unstated rule regarding which side people should be standing at. In Kanto region (Tokyo), people keep to the left side of the escalator while in Kansai region (Osaka), people tend to keep right. This is something we should pay attention to in order to not block or disrupt the flow. 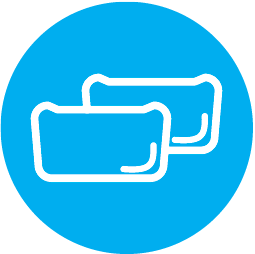 Inari sushi is one of the popular sushi in japan where the rice is stuffed in seasoned fried tofu pouches. In Kanto region, the inari sushi is shaped into a square to resemble a rice bag. As a contrast, in Kansai region, the people like it triangular which resembles a fox’s ears. 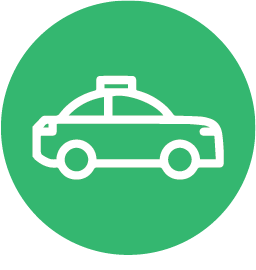 In Kanto region, a pleasant view of colorful taxis like yellow, blue, red are everywhere for each of the color represents different company. However, in Kansai region the taxis are majority in black because it is said to associated with a “higher class” look. 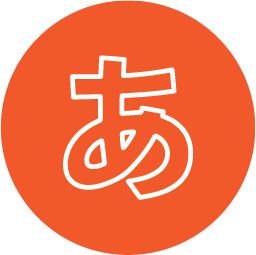 Even though both of them are of the same language, Japanese in Kanto region and Kansai region each speak in different dialect which we refer to as Kanto-ben and Kansai-ben. The only difference between the two lies in the fact that the former is a standard version of the Japanese language while the latter is the Kansai people’s own version of Japanese.

Kansai-ben Benkyou
Spice up your Japanese with the Kansai dialect

“What do you know about Kansai-ben?”

Kansai-ben (the suffix ‘ben’ means ‘dialect’) is one of a diverse assemblage of Japanese dialects in the Kansai region which is located at the center of Honshu island, the mainland of Japan. Historically, the Kansai dialect has played a vital parameter in Japanese grammatical or linguistic development. The capital of Japan was initially located in this region. However, after the Meiji Restoration in 1868, the capital of Japan moved from Kyoto to Tokyo. The ‘standard Japanese’ of Kansai-ben was replaced, and the Meiji Government promoted Japanese education by conversing the new ‘standard’ Japanese based on the Tokyo dialect.

Despite the spread of standard Japanese, Kansai dialect regained some popularity with the birth of mass media such as television in the 1950’s. As many TV programs had picked up the Kansai dialect as an element of Kansai culture, the most interesting one goes to Yoshimoto Kogyo, the Osaka-based comedy production company added momentum to the movement and helped make Kansai-ben a kind of standard conversational Japanese form around the nation.

So, as you can see, for centuries, Kansai-dialect has been transformed into one of a representative element for Japanese culture. If you either live or plan to spend time in Kyoto and the nearby cities such as Osaka, Nara, Kobe, (the Kansai region), you should at least learn some basic words and phrases of Kansai-ben as nowadays Japanese generally accept a person’s dialect in a way of representing the speakers’ identity. The Japanese would indeed be pleased and delighted when they get to know a person who can express themselves in the local dialect.

Let’s Get Started!
10 Very Common and Useful Words / Phrases of the Kansai Dialect 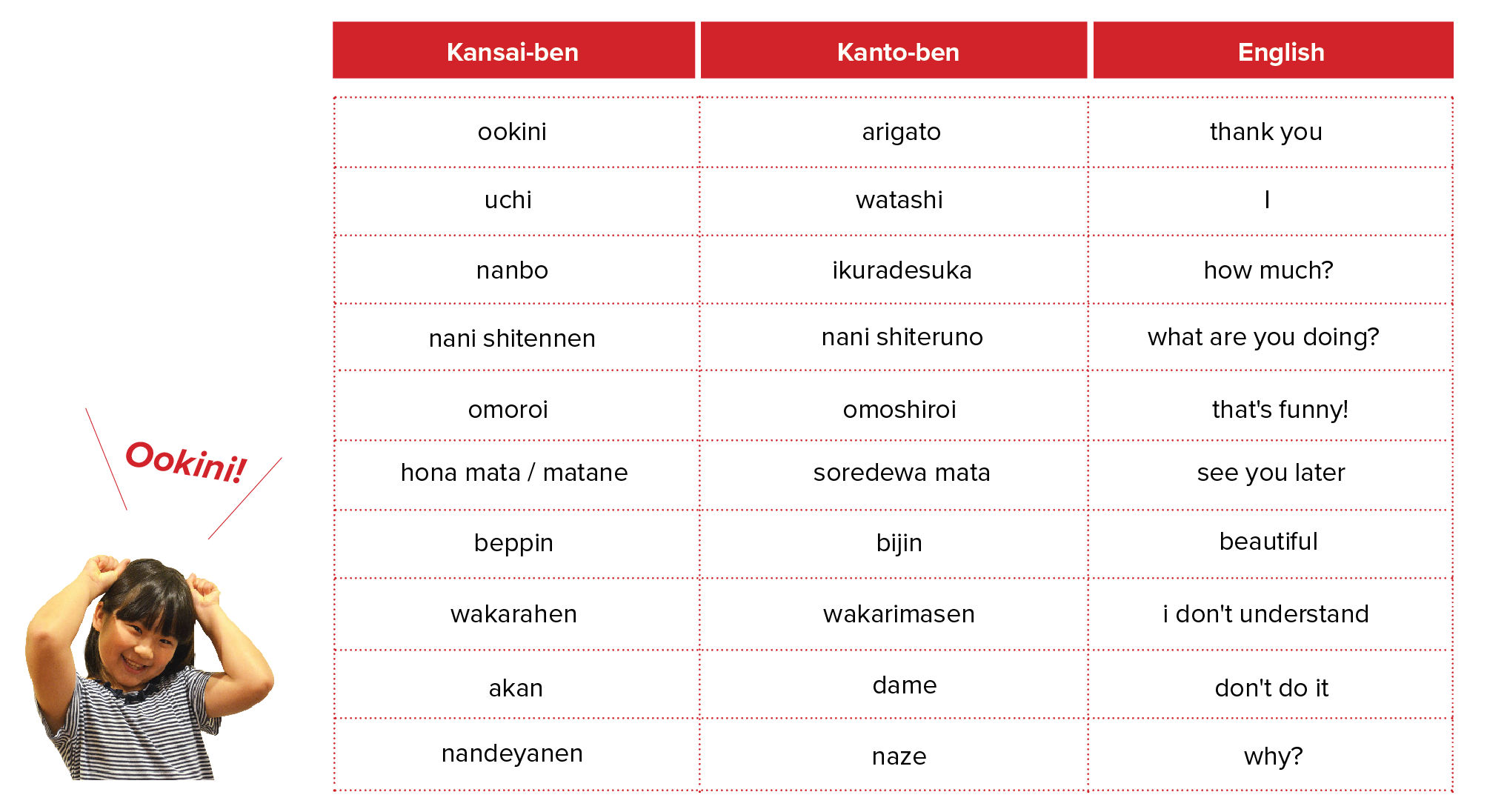 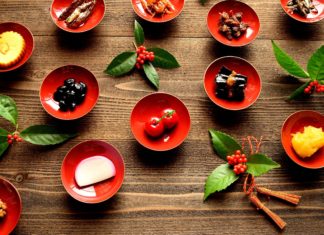 unlockjapan - 01/12/2017
Here’s to A Prosperous 2018! If you were lucky enough to travel in Japan during the first week of January, you may have seen ornaments... 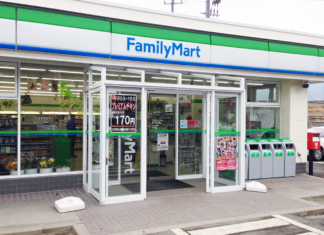