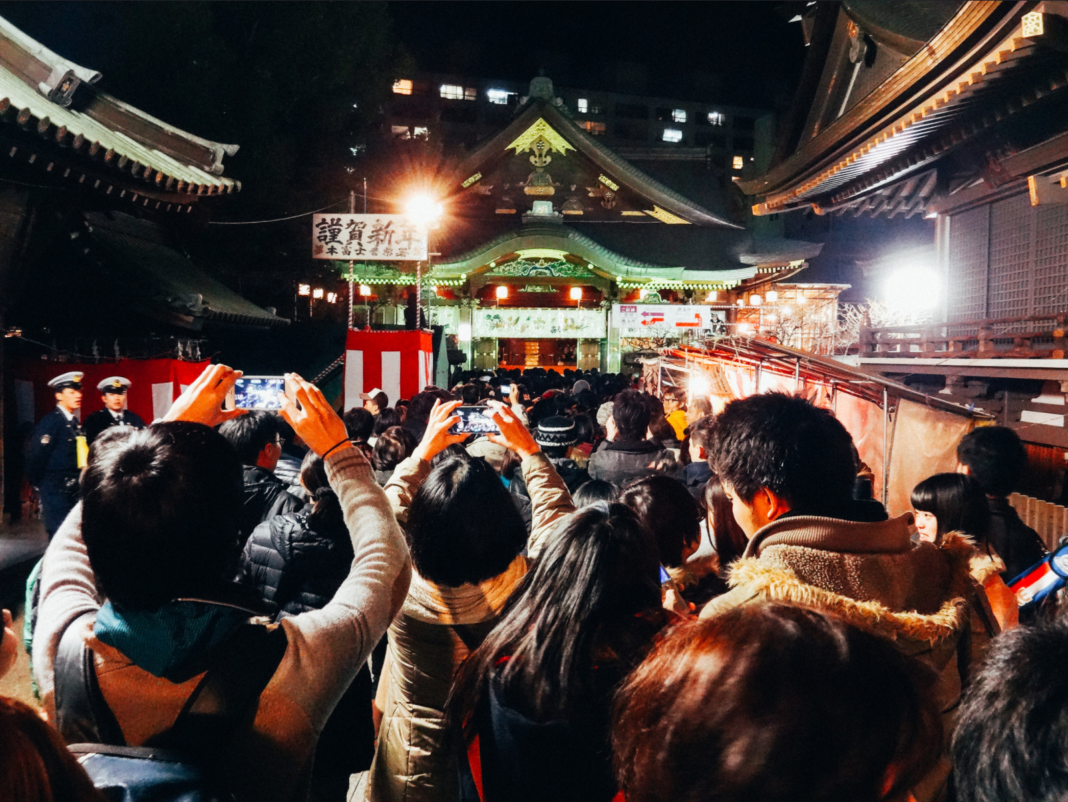 A new year in Japan begins with an event called “Hatsumode” which is the first Shinto shrine or temple visit of the new year. “Hatsu” means “the first”, “Moude” means “go to shrine and temple”. 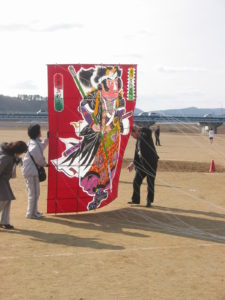 During hatsumoude, one goes to shrines or temples to wish for a new year of happiness. If you visit at the beginning of the year, it is believed that your happiness throughout the New Year will be increased. Many people visit shrines and temples from the 1st to 3rd January. In hatsumoude, most ladies will chose to wear the kimono. Many people buy good luck charms (omamori), or draw their fortunes (omikuji).

At the shrines, one goes through a sequence of steps to perform their prayers. Once small offerings are given, one is then seen bowing twice, clapping their hands twice, after which the hands are put together for prayers. A person bows twice again to complete their prayers before departing the shrine.

Hanetsuki, with a history of 1,300 years, is one of traditional games often played by girls during the New Year’s holidays in Japan. Resembling badminton but without the net, hanetsuki is played for good luck using a wooden paddle called hagoita and a colorfully feathered soapberry shuttle called hane.
Winners would paint a circle with ink on the face of the losing opponent. The circle on the face symbolizes a protection amulet because it is believed that demon dislikes the color of ink. 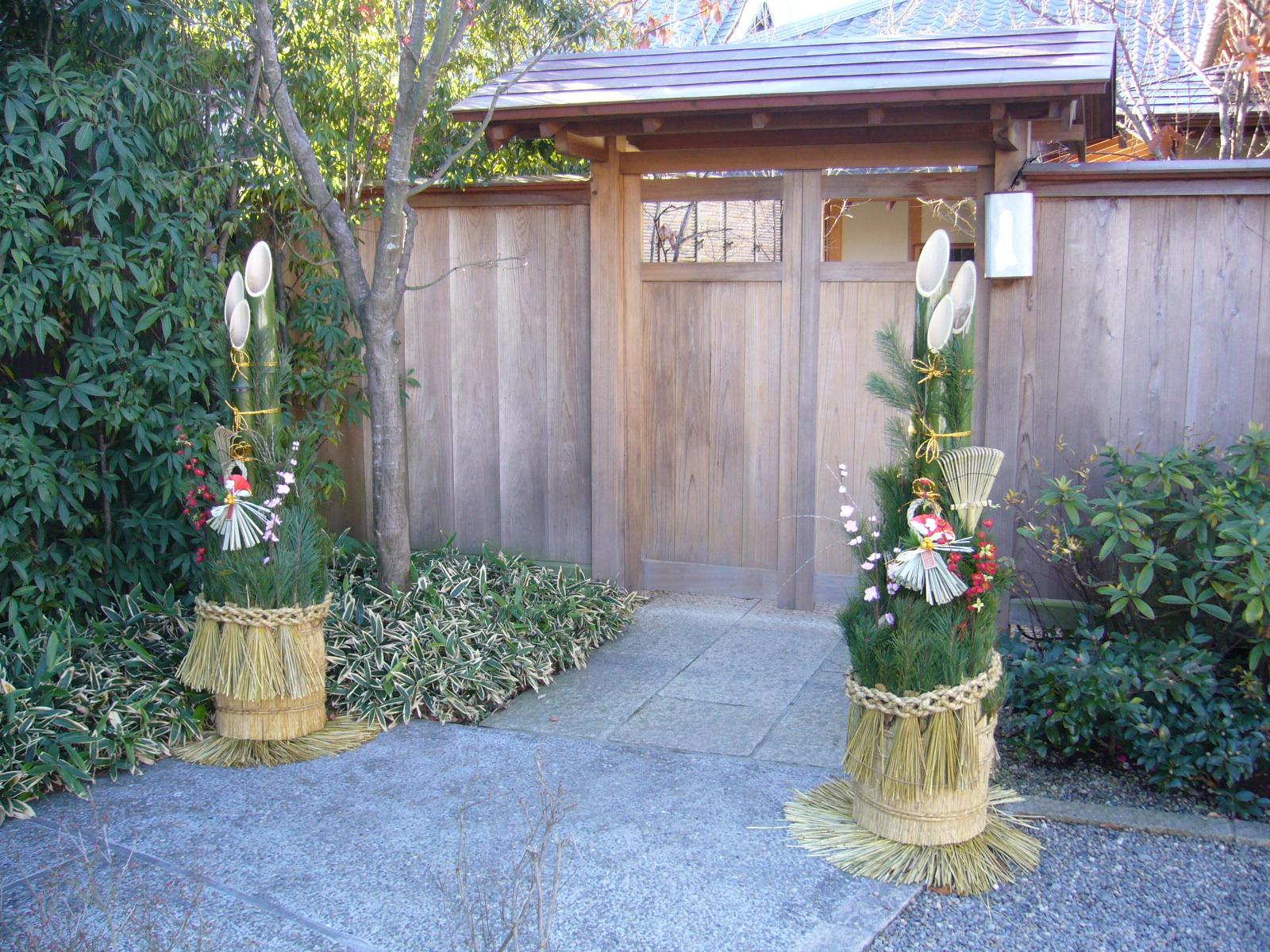 Originally, parents celebrated the birth of a son at the beginning of the year by playing kites to pray for the child’s growth. For the child, this was their chance to put wishes on kites and to have them delivered to heaven. Although kites were initially imported from China during the Heian period, it was only during the Edo period that this practice became popular among the Japanese, and various kites were created all over the country.

This important decorative New Year item is to be placed at the entrances of homes as a landmark for God to
bring happiness to families and bless them with a prosperous new year. It is said that set up period for this New Year decoration is generally from December 13th to December 30th and it is best to put them away by January 15th. The “Kadomatsu” is two groups of bamboo placed in front of the home entrance; “shimenawa” is a sacred straw rope signifying protection for the front door; and “kagamimochi” is a plateful of round mochi, placed a token of appreciation and then eaten for one’s well-being. 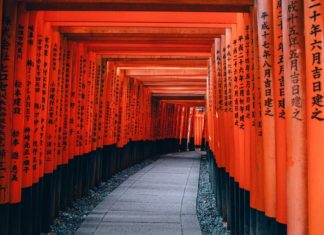 unlockjapan - 23/07/2018
Japan is known for possessing the perfect blend of cultural history and modern-day technology. How does a country that plays one of the major... 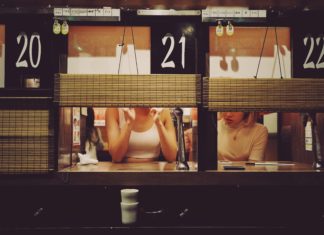