Home Food Japanese Manners when Having A Meal 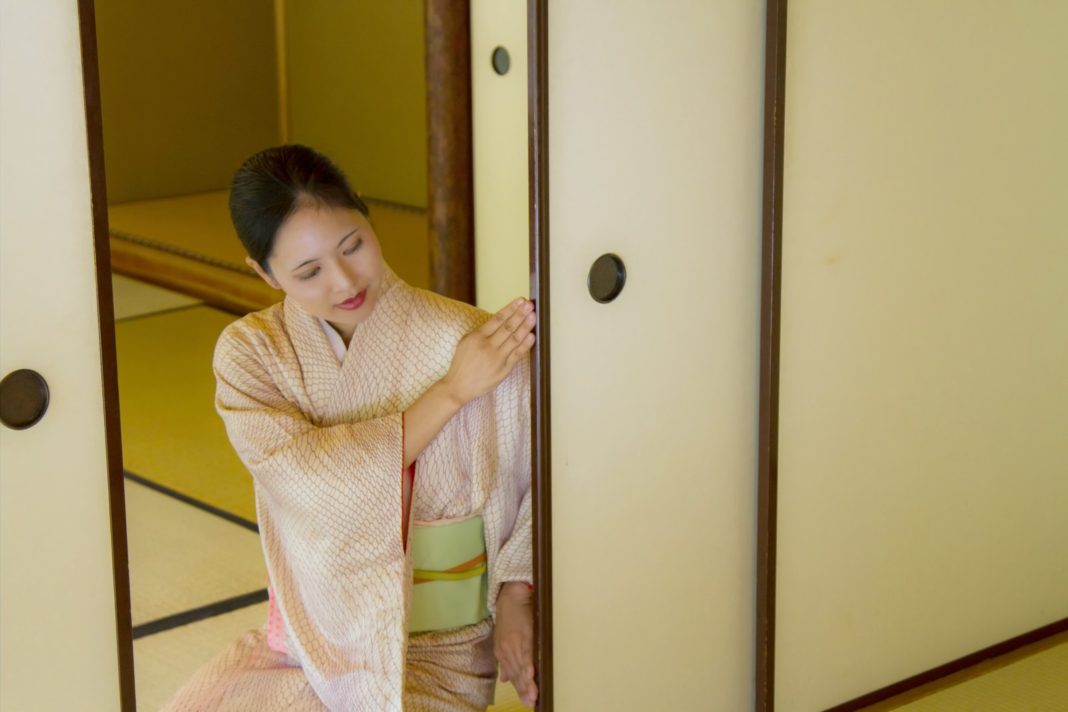 It is a known fact that Japanese culture and norms differ greatly from the rest of the world, because of their rich and varied history. To those experiencing this with fresh eyes, it’s very clear to them that the mannerisms and habits of the locals, especially at the dinner table, is dominated with practices passed down from many generations past.

Japanese meals, regardless of their shape and size, are usually started and ended with a habitual ‘Itadakimasu’ and ‘Gochisosamadeshita’. The first greeting, Itadakimasu (romaji) stems from the Kanji character, “ ,” and is often translated as “I humbly receive”.
The Japanese use this phrase to convey their humble gratefulness for the prepared food and also as a sign of thanks to the person who prepared the meal. This is often paired with the putting together of hands to show thanks. 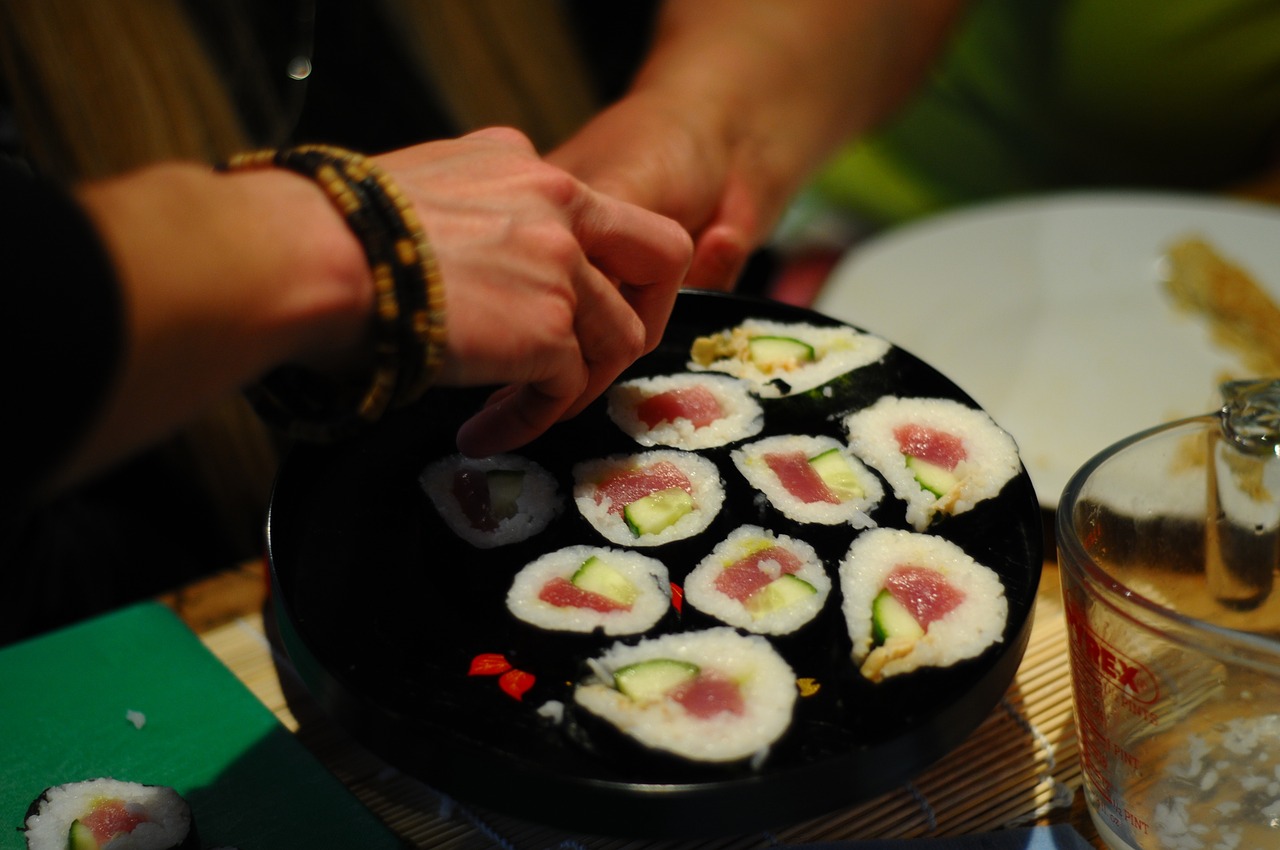 The latter, Gochisosamadeshita, is a phrase with similar intentions; showing respect and thanks to the person who prepared the meal, written in Kanji as, ’ご馳走さま’. During a meal, the Japanese also have a couple of unique quirks, such as eating rice by picking up the bowl and leading it close to their mouths or using the opposite end of chopsticks when eating shared dishes.

In contrast to the majority of culturally tied norms from other countries which derive some elements from the religious act of thanking god, these two greetings are purely Japanese and come from Japan’s ancient roots in Buddhism.

All in all, Japanese culture in contrast to Christian practices, is much more uniform in Japan as these practices are not looked upon as religious obligations but rather as a way of life that they have come to accept and pass on to the next generation. 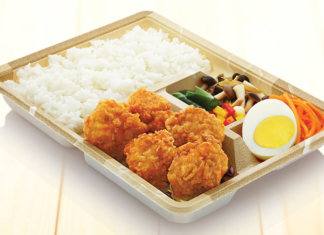 unlockjapan - 14/06/2017
Bento Section Karaage Chicken Bento The bento was neatly packed and so fresh. You get a decent amount of rice in your bento as well as... 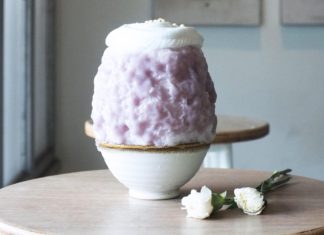 unlockjapan - 09/07/2018
KAKIGORI Kakigori Malaysia The new seasonal Yam kakigori has been launched since 1 May 2018 at all Kakigori outlets with a combination of delicious flavours that...
link rel="stylesheet" href="https://use.typekit.net/cxt8und.css"