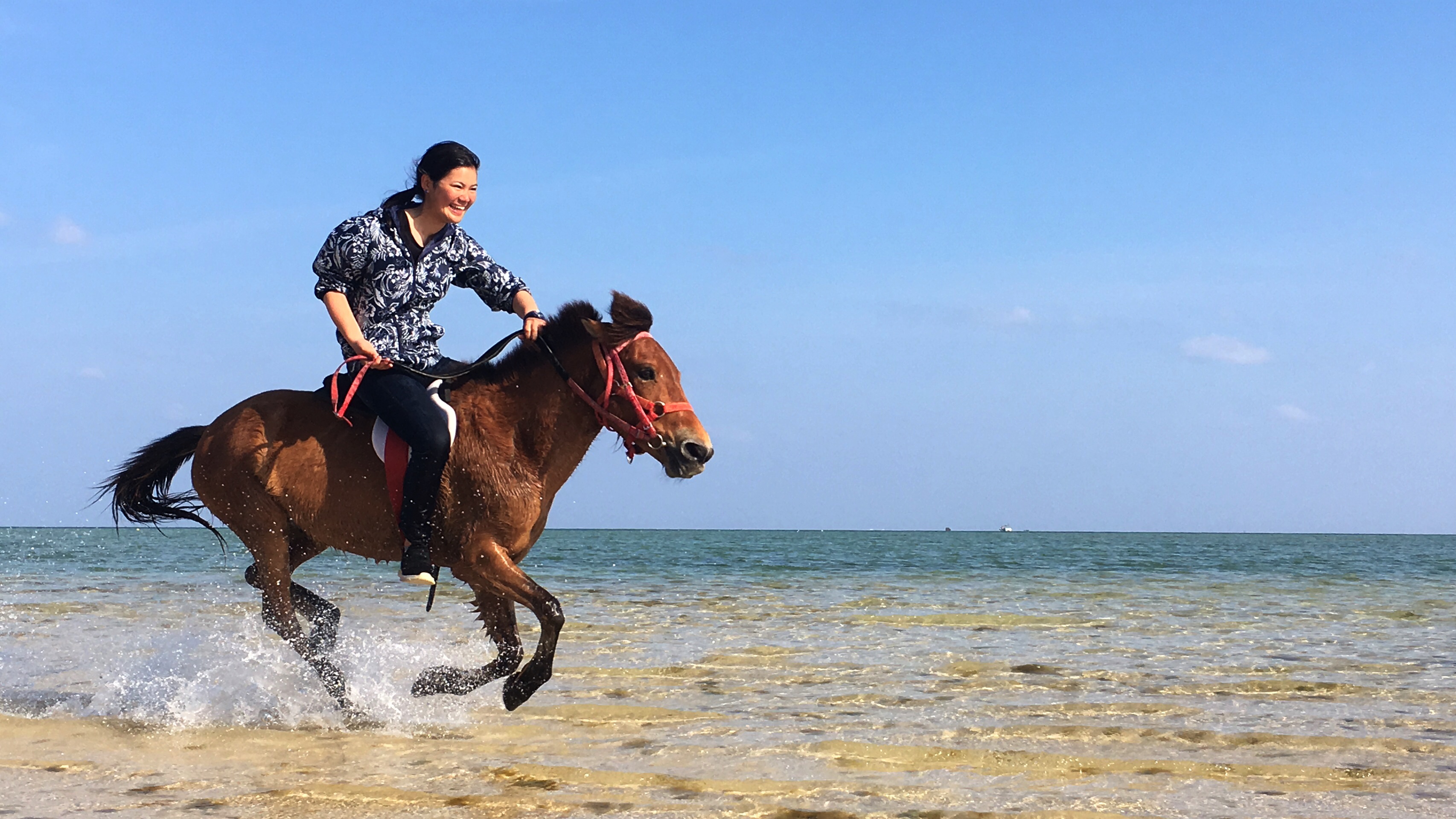 Located on the island of Yonaguni, Okinawa is the smallest breed of horse in Japan that is also been listed as critically endangered by the United Nations. Meet the Yonaguni Horse.

While a part of Japan, Okinawa has always been a unique prefecture with an unusual history that dates back to the Ryukyu Kingdom. Made up of a sub-tropical chain of 160 islands at the southernmost tip of Japan, Okinawa not only has a colourful cultural blend of Chinese and Japanese but is also home to the smallest and rarest horse breed in the entire nation.

The Yonaguni horse is a small rare pony breed that is native to the island of Yonaguni. While their true ancestry remains a mystery, it was once speculated they were first introduced to the island over 2,000 years ago and originated from South Korea’s own Cheju breed of horse. However, recent DNA studies have showed that the Yonaguni breed closely resembles both the Tokara and Miyako ponies that are also native horse breeds to Japan. Yonaguni horses are easily recognisable by petite stature with a height of just over a meter, large head, thick neck, long back and their chestnut or bay coloured coat. Their tame and docile nature allow them to get along well with adults and children alike.

Yonaguni horses once played an important role in the island life. Before World War II, each household on the island had at least one horse for transportation and farm work. The number of Yonaguni horses rose to over 600 on the island due to the growing sugarcane production after the World War. Their small but sturdy built made them suitable for plowing the fields and carting back produce from the farms. Unfortunately, the 1960s saw the increased use of machinery in the fields, which slowly reduced the demand for horses leading to a rapid decline in the number of Yonaguni horses bred. Their numbers dropped so drastically that by 1983, there were only 42 left in the whole island and in effect, the whole world.

The Yonaguni Horse Conversation Society founded in 1975 started working on breeding the horses and educating others about the breed. Thanks to their efforts, they were able to recover and maintain a population of 130 Yonaguni horses today – many of which that still remain on its island of origin. As a result of its limited numbers, the breed have been designated endangered by the Food and Agriculture Organisation of the United Nations. Proactive conservation efforts has been taken since to ensure the breed does not die out.

Getting to Yonaguni island can be a challenge as flights from Naha are available three times a week and a daily ferry ride takes about four hours. But good news for those looking for a memorable experience with these majestic beasts. There are several horse ranches on the main Okinawa Island that offers horseback riding sessions and a face-to-face learning experience for the young ones.

Easily accessible by bus just one hour away from Naha, Umikaze Horse Farm offers a riding experience with a stunning view of the sea on its field as guests familiarise themselves with one of its seven docile Yonaguni horses. Guests can choose from one to two hours’ rides around the area or trod into the emerald waters of Mibaru beach. On weekends, riding classes for children are held, allowing them close interaction with the horses from a young age.

This ranch is based on the beach of the small island of Ie and is run by a warm English-speaking husband and wife duo. Advanced riders can opt for a whole island tour by horseback but will need to stay overnight on the island as the last ferry from the island back to the main island would have left by the end of the tour. Ie Island is only a 30 to 60-minute ferry ride away from Okinawa island depending on which port the ferry departs from.

About an hour’s drive from Naha is Yomitan village in the mid-west of the main island of Okinawa. There, guests can enjoy themselves at the strategically situated Okinawa Horse Riding Club. Its location close to Nirai beach allows this riding ranch access to some of the more unique riding courses on the island: leading through the Ryukyu theme park, Murasaki Mura and many main tourist attractions in the area.

Okinawa’s subtropical climate also is ideal for horseback riding all year around and even during the hot summer days as visitors can ride the Yonaguni horses into the ocean to cool down. Aside from the opportunity to ride a rare horse, being round a Yonaguni horse will bring about once-in-a-lifetime memories to remember Okinawa by. 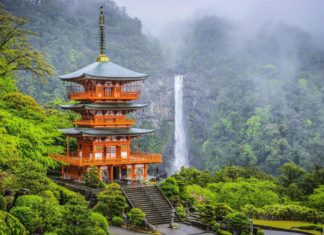 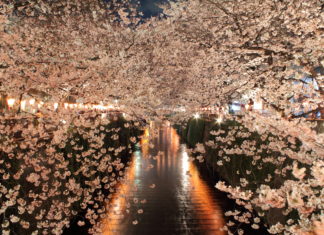 The Best Spots for Hanami

unlockjapan - 30/03/2018
Meguro River, Tokyo Every year, there will be around 800 Yoshino cherry trees blooming along the Meguro River, where their branches stretch towards to the...
link rel="stylesheet" href="https://use.typekit.net/cxt8und.css"