1. Japan is known for possessing the perfect blend of cultural history and modern-day technology. How does a country that plays one of the major leading roles in technology advancement still immaculately balance the preservation of its thousand year old traditions? The answers lie in Kansai. There you will be able to witness firsthand the balance of old and new that Japan manages to achieve.

If you’re looking for a fun-filled family activity, Universal Studios Japan is your best bet. One of the most popular attractions include Harry Potter and the Forbidden Journey, an award-winning immersive 4D experience in the wizarding world. You can also get your hands on your own wand or try the famous butterbeer here. For fans of Harry Potter, this park is not to be overlooked! Thrill seekers will also love the Flying Dinosaur, the longest flying roller coaster in the world.

HOW TO GET THERE: From Kansai Airport, take a JR airport rapid to Nishikujo Station. From there, transfer to JR Yumesaki Line and alight at Universal City Station. The park is located a mere 5 minute walk from the station.

A well-known tourist spot and for good reason. Fushimi Inari Taisha is a shrine dedicated to Inari Okami, the God of Foxes, Fertility and Agriculture.The vermillion statues lining the pathways up to the shrine are torii gates which have been donated by businesses or individuals in seeking prosperity in their undertakings or to show gratitude to Inari Okami. It makes for a beautiful photo opportunity but tends to get crowded in the morning generally from 9:00 – 15:00.

HOW TO GET THERE: Take the JR Nara Line to JR Inari Station. From there, the Shrine is located just within walking distance. Alternatively, it can be accessed through the Keihan Railway. If so, alight at the Fushimi Inari Station.

With Nachino-Otaki Falls as an enshrined deity, Nachi Falls is Japan’s tallest waterfall. The evergreen forests protected as the Nachi primeval forest spread behind the falls. The shrine is part of a large complex of neighboring religious sites that exemplify the fusion of Buddhist and Shinto influences that is particular to the Kumano region. The site also boasts the tallest waterfall in Japan. 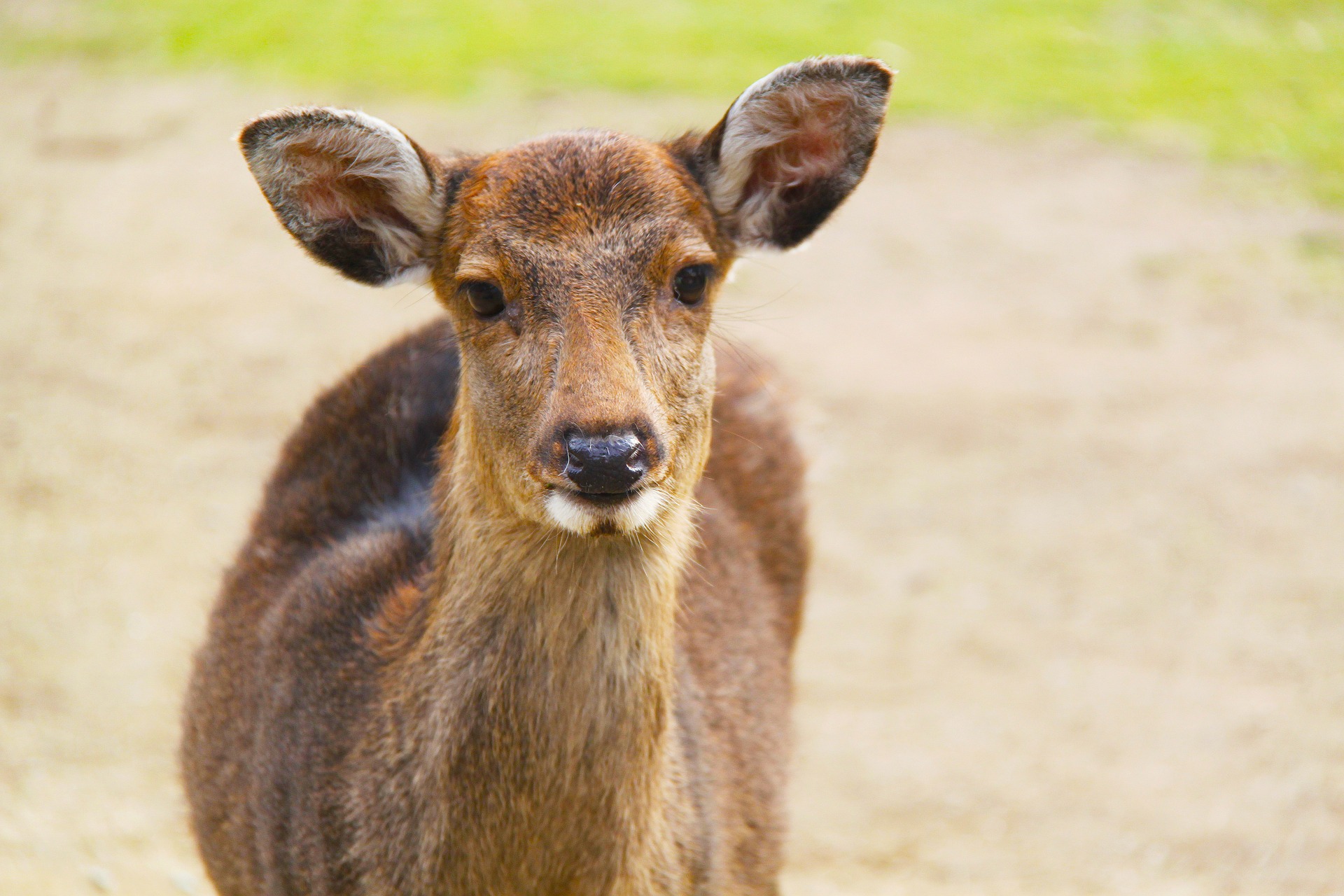 This is the main attraction of Nara and is situated at the base of a mountain that is home to slightly over a thousand of spotted deers. Initially treated as sacred creatures, they are now classified as national treasures. “Shika-senbei”, which are rice crackers meant for the deer and available for purchase at the park, gets the deer aggressive upon seeing it, but they calm down once respect is shown during the feed. If you would rather steer clear of getting headbutted by the deer, Todaiji temple situated in the north of the park would be a calmer option for you.

This immense flower park is part of Nagashima Resort which also comprises of a theme park, water park, and a shopping mall. It is renowned among locals for their extravagant LED light displays in winter when over 8 million lights light up to create a truly magical atmosphere. During the day, the endless fields of flowers become the main attraction here where visitors can walk amongst tulips and cosmos depending on the season. Don’t forget to stroll in the romantic light tunnel and sample local craft beer at the beer garden as well!

HOW TO GET THERE: From Nagoya station Meitetsu bus center, a round-trip ticket can be bought for ¥1,780 (Adults) or ¥900 (Children). The bus takes about 30 minutes to arrive at Nabana no sato.

Often referred to as the “Castle in the Sky”, it is not hard to picture why. During foggy autumn mornings, the clouds envelop most of the hill, making it seem as if the castle is floating by itself. A short 30 minute hike is all it takes to reach the romantic castle ruins, where the view from above is spectacular. If you are lucky and the weather is right, you will be able to view a sea of clouds from the top called “unkai.”

HOW TO GET THERE: Take the JR Bantan Line to Takeda Station. From there, take the Tenku bus which brings you halfway up and walk 20 minutes from there to the castle.

This lake is the biggest in Japan, and possibly the most photographed. Most visitors come to see the vermilion torii gate of Shirahige shrine which stands unfalteringly in the shallows of the lake. The still waters reflect the sky above and makes for a dreamy, tranquil experience. After visiting the shrine, take a boat ride during sunset to fully experience the infamous Biwa Lake.

HOW TO GET THERE: Take the JR Kosei Line to Omi Takashima Station, from there onwards it’s a 5 minute taxi ride. 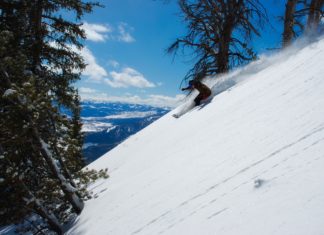 unlockjapan - 01/10/2017
Article by Sue Thang Niseko Ski Resort is Japan’s number one snow resort which occupies the northern side of Hokkaido. It is comprised of 4... 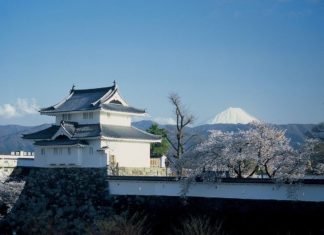 Yamanashi: Historical Sites You Should Visit