Tokushima Prefecture is located on the east side of Shikoku. This prefecture tucked away from major cities does not disappoint. To get here, take a flight or train ride from major cities. There is also a highway bus two and a half hours away from Osaka.

Tokushima, a prefecture blessed with nature, is surrounded by mountains over 1,000 meters on three sides. In the heart of the largest city, is Mt. Bizan and Tokushima Central Park. The most prominent attraction is the Bizan Ropeway which is known to be the symbol of Tokushima City. A scenic spot which lies 290m above sea levels and is shaped like an eyebrow. Take the ropeway from the fifth floor of Awa Odori Kaikan which is the Bizan Ropeway Sanroku Station a mere 6 minute ride to the mountaintop.

Tokushima offers a variety of fun and exciting experiences which includes natural retreats, traditional festivals, local delicacies, and traditional crafts. The highlight of Tokushima has to be the Awa Odori (awa dance), which is a one of the largest festival with a 400-year old history. The festival happens 12 – 15 Aug 2018 this year and is known throughout Japan to have more than 1.3 million visitors.

The prefecture’s terrain of steep mountain slopes and deep rocky gorges were traditionally crossed by vine bridges, one of which is the spectacular Oku-Iya double vine bridge built from actinidia arguta vines and said to be 800 years old. For a more adventurous sea experience, Naruto Strait has one of the largest tidal currents in the world. Whirlpools from big to small are formed on the surface of the strait, making the prefecture only accessible by boat.

Large whirlpools occur in the Naruto Strait situated between Awaji island and Magosaki in Naruto city, caused by the ebb and flow of the tides. The whirlpools are at their largest in Spring and Autumn during the high tides, and the roar they give off as they mix together is an experience that no tourist can afford to miss. The Naruto Strait is known as one of the world’s 3 largest tides.

VINE BRIDGES IN THE IYA VALLEY

This ancient vine bridge is suspended between a valley, surrounded on both sides of by ancient forest, slowly swaying in the breeze. With its shadow reflecting against the clear waters of the Iya River, the bridge is in total harmony with nature throughout the four seasons, creating a truly beautiful sight.The vine bridge has been maintained by the village people for generations, and gives visitors an insight into how people in the region lived in the past. 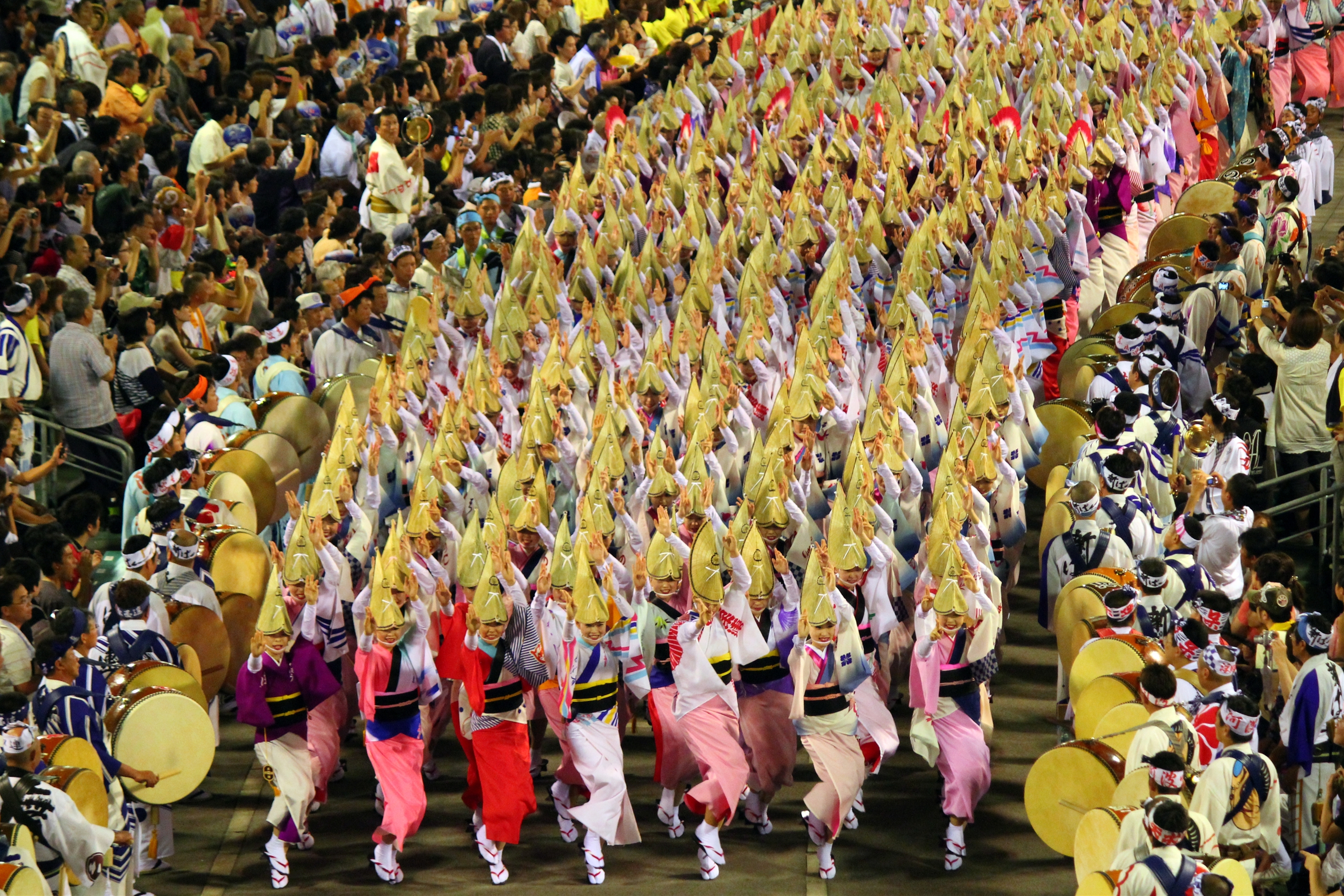 The origins of this popular dance can be traced back to 1586, when the Tokushima Domain was first founded by Hachisuka Iemasa. It is known as an era when indigo dye, salt, and other valuable items were accumulated in large amounts. Indigo merchants would contribute to the Awa Odori (Awa Dance) to make it an even more spectacular event every year. This lead to the dance becoming established amongst regular society, starting as a free-form of mass entertainment. It continued to develop through being performed at the end of battles as a striking way to signify revival. 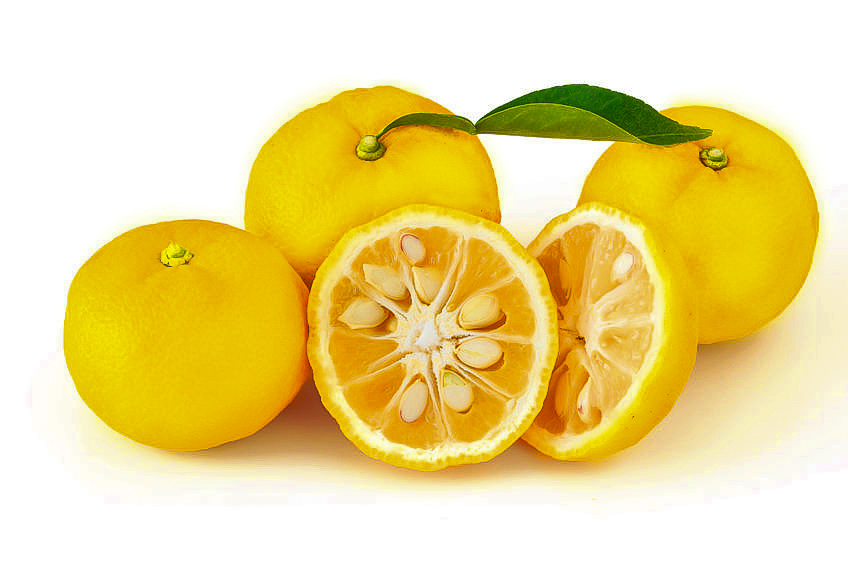 Kito Yuzu is a Japanese citrus fruit cultivated chemical free. Sour and aromatic this fruit is much loved in Tokushima. This delightful fruit juice is used to make vinegar, yuzu miso, jam and sherbet. It is beneficial to ones health and is rich with vitamin C and pottasium. It can prevent one from getting colds and gives one beautiful skin. 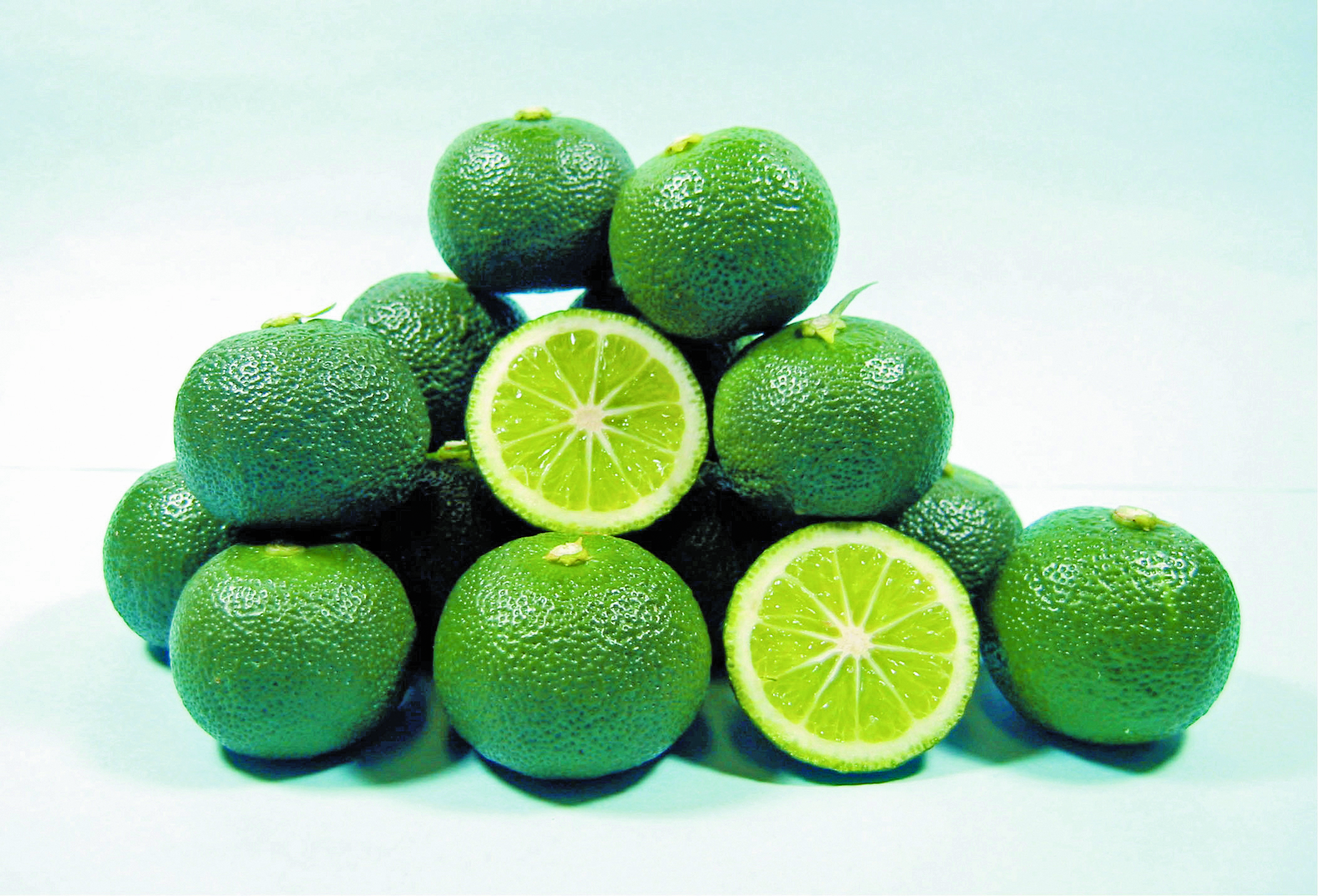 The pulp of sudachi is finer than citron, and more acidic. It can be used like lemon as a strong, aromatic flavor in any kind of cooking. It literally translates to Japanese Sour Vinegar Fruit. The sudachi has also become the basis for various juice products and alcoholic beverages. Tokushima is known to be the biggest producers of sudachi. 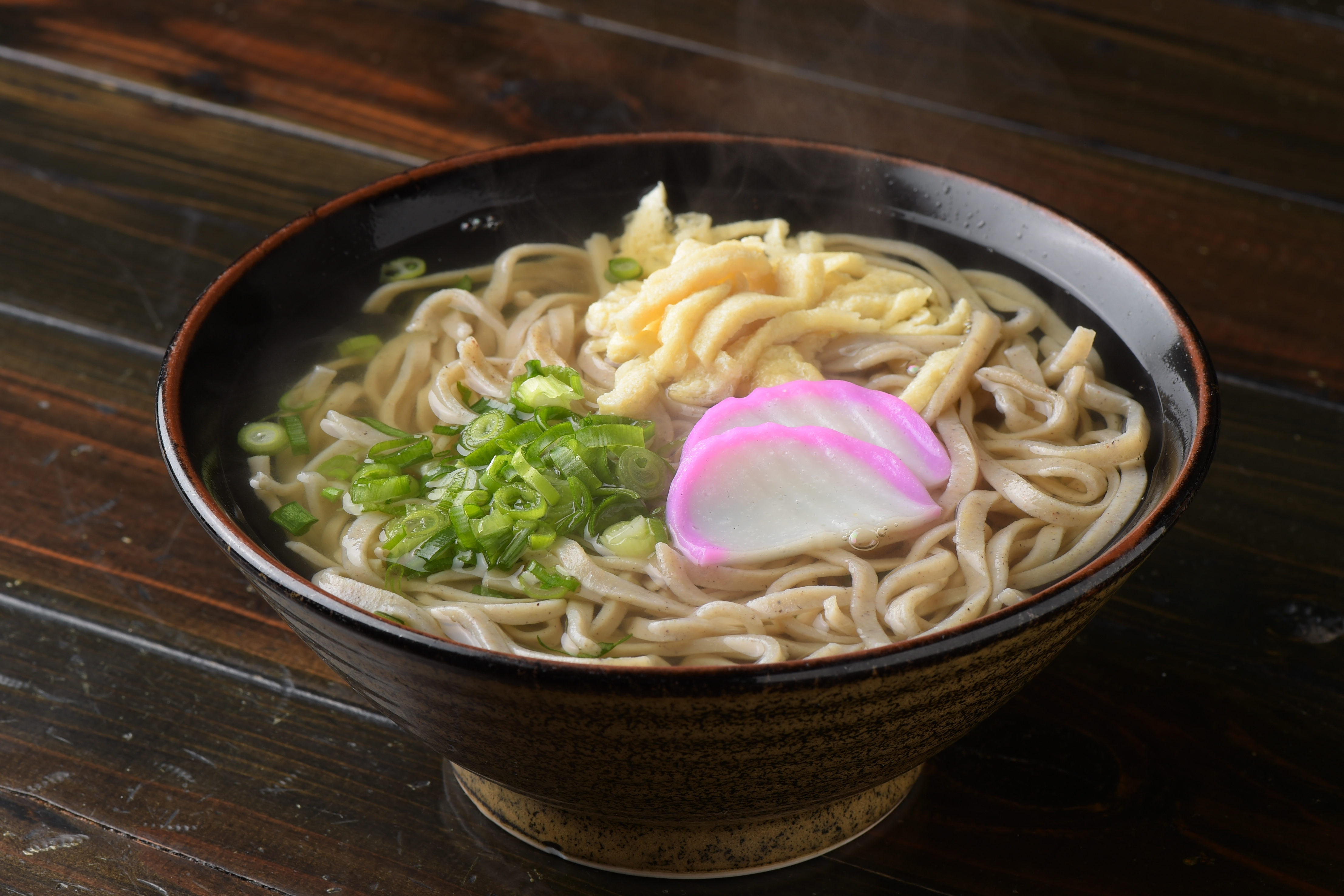 Known as a local dish, these noodles hand-made from buckwheat nurtured in the pure water and clear air of the Iya valley. They are said to have been developed by survivors of the Heike clan who settled there many centuries ago. It has a smooth texture, rich in flavor and slightly sweet. Iya soba is usually thicker and shorter than regular soba. 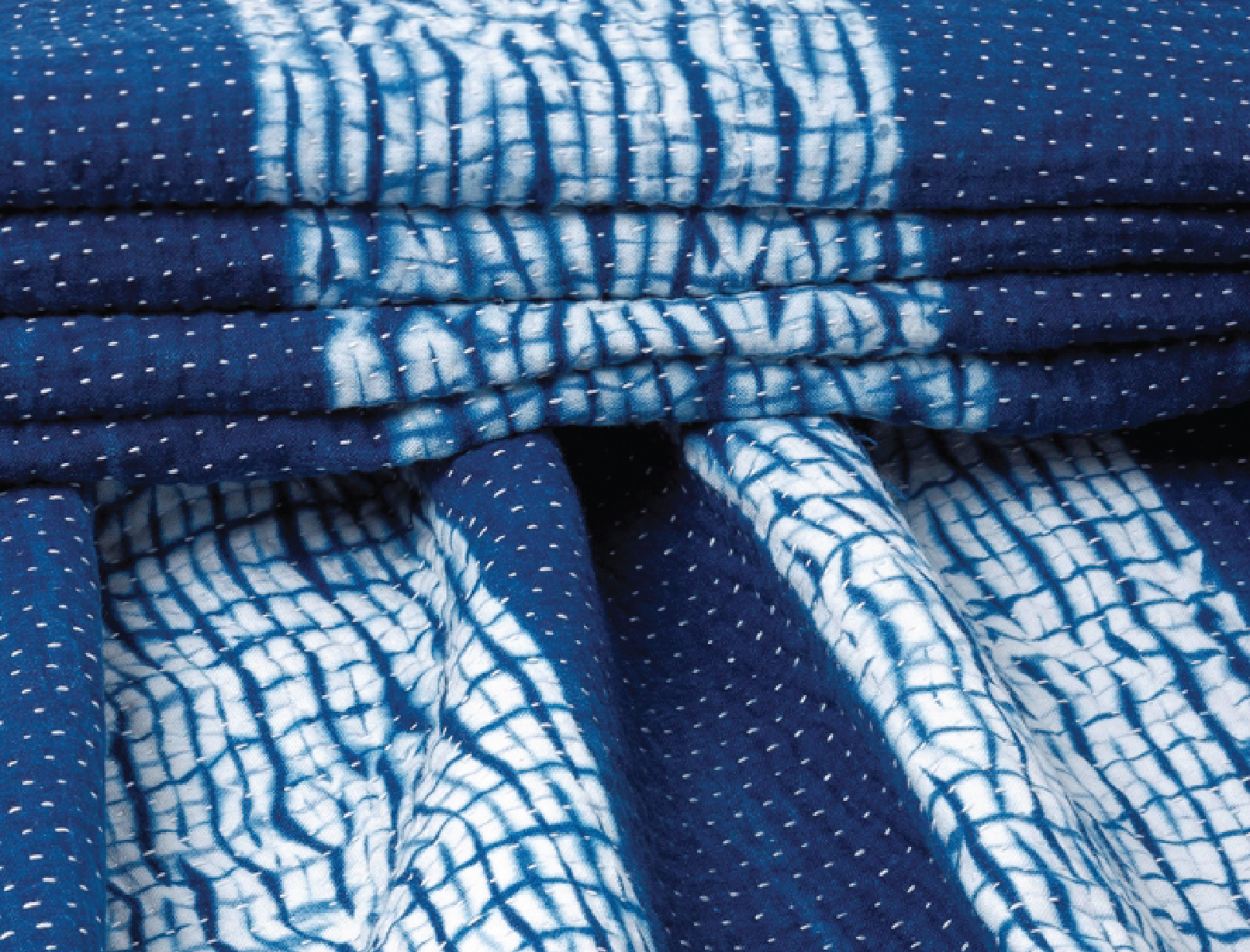 Globally known as Japan Blue, this natural dye is represented in the 2020 Tokyo Olympics Logo. Tokushima has a long history as the number one producer of aizome and sukumo products with the highest quality. Besides producing traditional products such as cotton, they also produce silk, leather, and dyed traditional wood craft. 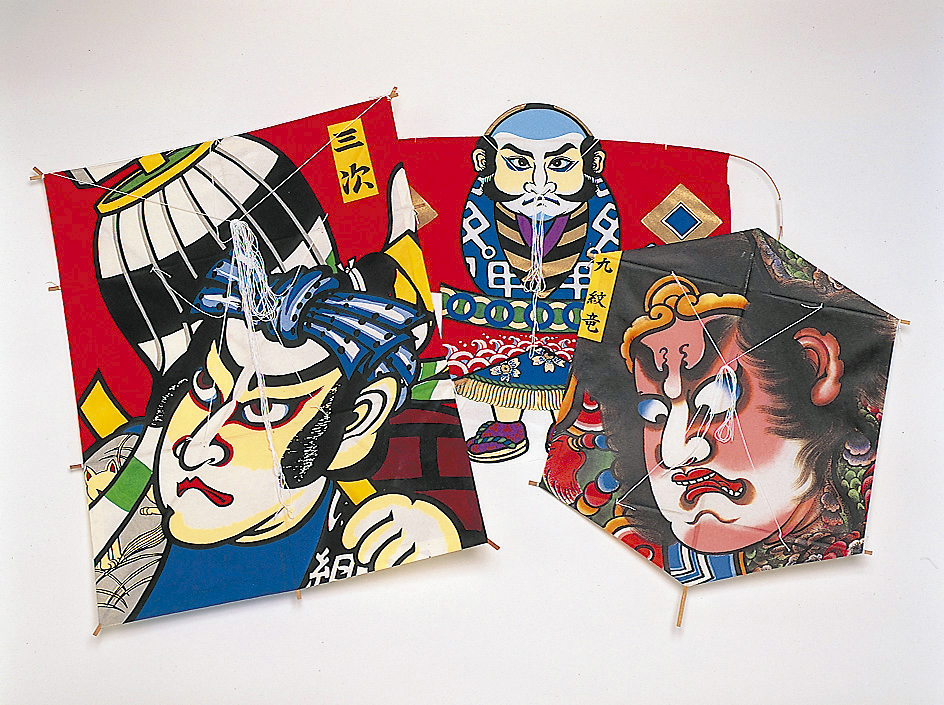 Yakkodako is known as one of the most popular kites in Japan. They are hand-made and resemble human figures with arm stretched in comical poses. These kites come in different shapes and are perfect for decorations and gifts. The design of Tokushima’s yakkodako kites seem to have been influenced by the dancing of Awa Odori. 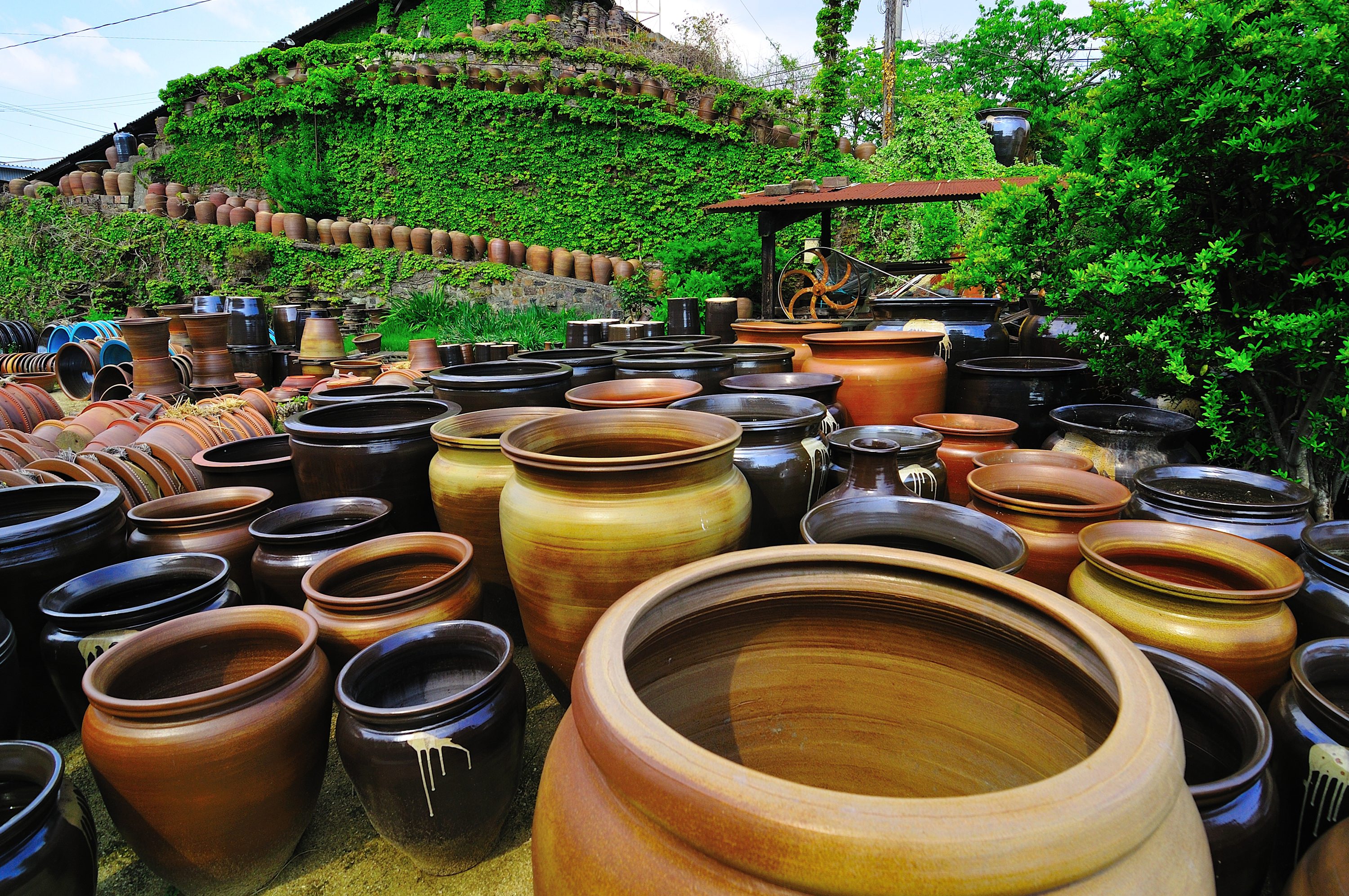 Otani-yaki or otani-ware are pottery made in Otani, Oasa Town, Naruto city. Otani pots are made using a special technique of turning the pottery wheel by foot while lying horizontally, a technique that is still used today. Plan a visit to see a variety of otani-yaki such as coffee cups, vases and rice bowls. You may also make your own otani-yaki.

AN EXCLUSIVE INTERVIEW WITH TOURISM MALAYSIA 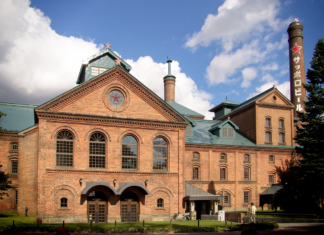 unlockjapan - 01/10/2017
Start your Journey from these Must-Visit Places Article by Amber Cher Sapporo Beer Museum has become a must-visit place when traveling in Hokkaido as it was... 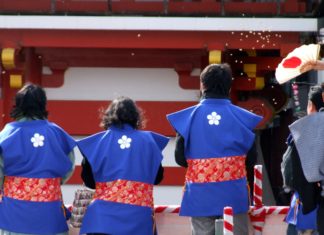 unlockjapan - 01/03/2019
The unmissable season of “ Demons out! Fortune in!” What’s so Special about Setsubun? Setsubun,...
link rel="stylesheet" href="https://use.typekit.net/cxt8und.css"