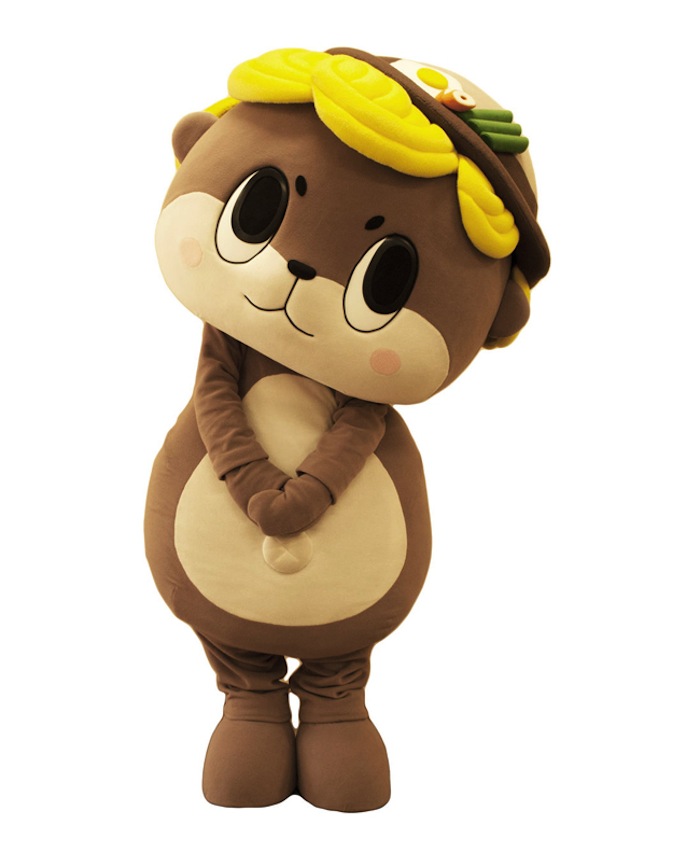 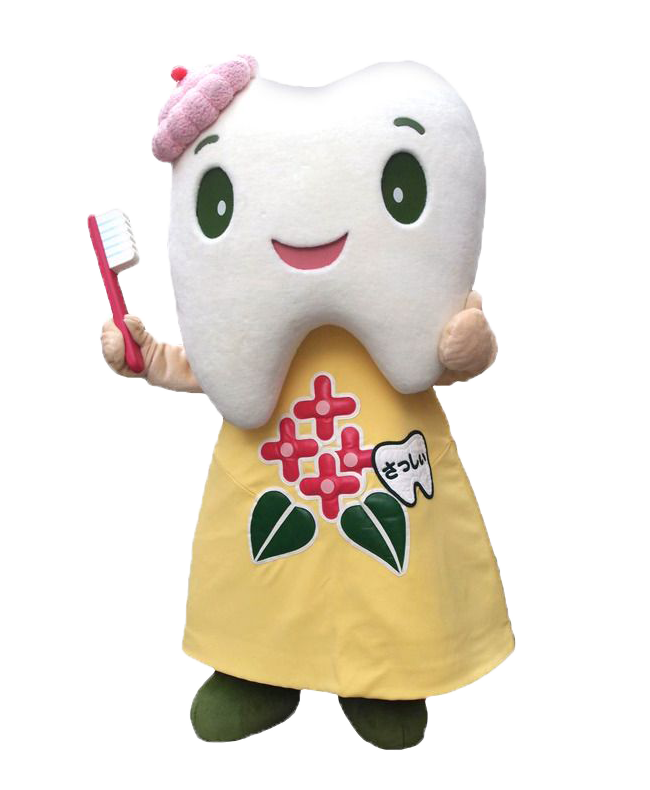 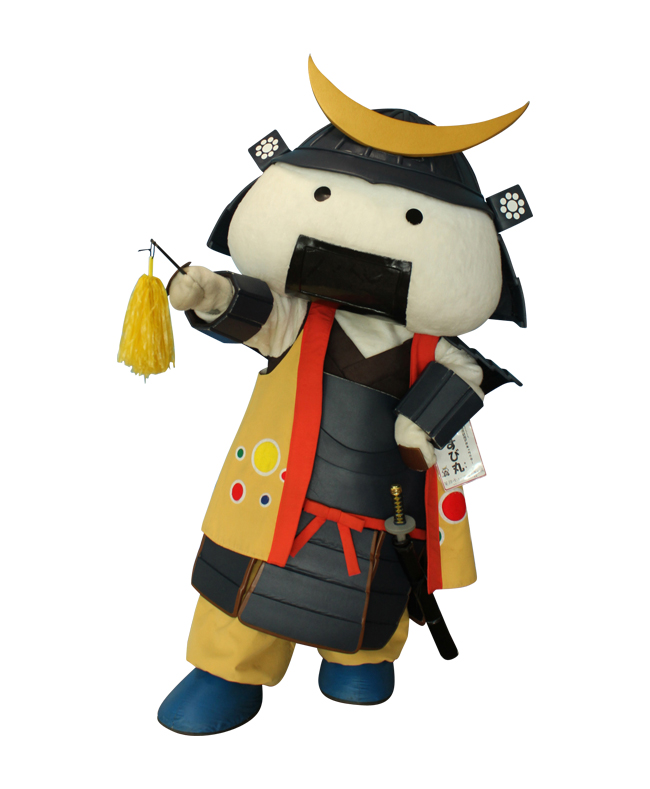 Yuru-kyara are known as mascot characters in Japan, created by companies and organizations to promote a place, region, event, organisation or business. Yuru-kyara in short meaning ‘Yurui Mascot Characters’ and the word Yurui means ‘loose’ in Japanese or connote soft, lovable and gentle beings.

Japan is known for its kawaii culture with anime and cute characters everywhere. However, visitors are often surprised by the vast number of them, and how there are characters for almost everything. In recent years, many cities, towns, and prefectures have created characters as their representatives. These are called yuru-kyara.

These characters are created based on things that are familiar to the local place. Their main purpose is to promote and spread the word about each towns and cities, and they seem to be doing the trick. There are many Yuru-kyara fans all over Japan, and there are many events that highlight these characters. There are even national contests to determine the best Yuru-Kyara of the year all of Japan.

Although most of these characters are cute, there are some that have a more intense expression albeit still adorable. A famous one is called “Melon-Kuma”. This is a character for a town in Hokkaido called Yubari, and they mainly produce cantaloupe. This seemingly scary icon consists of a bear coming out of a cantaloupe. However, this character is a hit, and is now one of the biggest representations of Hokkaido!

Yuru-Kyara is a fun way to get to know Japan and how different cities and towns are represented by these characters! So have fun searching for these Yuru-Kyara on your next visit! 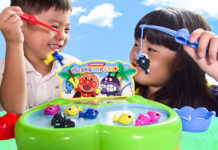 Top 2018 Japanese YouTubers You Should Know About 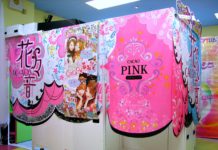 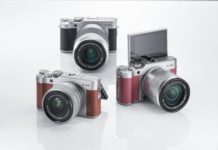 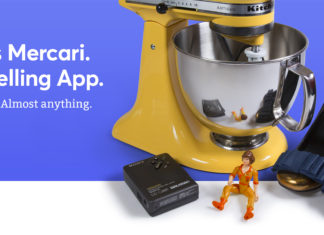 unlockjapan - 15/08/2018
Mercari an ideal platform to sell new or used items. Mercari is known as one of the biggest free market applications in Japan. It is... 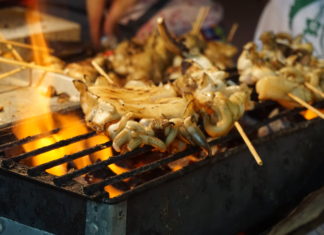